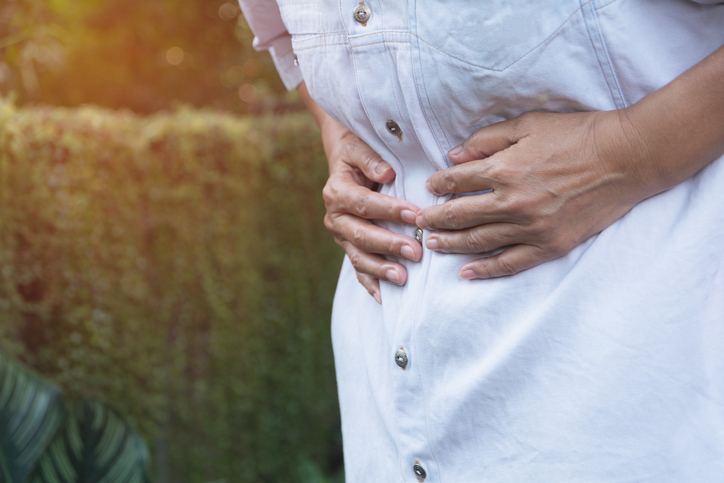 Could a cure for Crohn’s disease be in the future? There are several research directions that are moving forward with hopeful results, although a “cure” appears to remain an unsatisfying way in the distance. Crohn’s disease – as a specific type of inflammatory bowel disease – was first described back in 1932. As we head toward the centennial of naming this disease, researchers continue to work hard on new treatment options, as well as the long hoped for cure, by that anniversary.

Since 1932, the core treatment options for Crohn’s disease have included corticosteroids, aminosalicylates, thiopurines, and methotrexate. Only in the past two decades did new therapy agents start to appear: three tumor necrosis factor antagonists, two anti-integrins, and an anti-interleukin 12/23 antibody. Clearly, however, much work remains to be done, since as many as 25% of patients do not respond to these treatment options.

This is where an investigational once-daily, oral medication comes in: filgotinib, which is being developed by Galapagos. Filgotinib is a selective JAK1 inhibitor. JAK1 is an enzyme necessary in the inflammation process. Early research indicates effectiveness of filgotinib in the treatment of moderate-to-severe Crohn’s disease.

In one study, the group of 128 Crohn’s disease patients taking filgotinib found that 47% reached clinical remission by week 10 of treatment (compared to 23% of the placebo group). This is the most hopeful outcome that’s been seen in research for quite some time. Additional research continues to be conducted with filgotinib, including for long-term safety.

Autoimmune Diseases: Facing More Than One

How Sweet It’s Not: Crohn’s and Splenda

More than 1.5 million Americans suffer from inflammatory bowel diseases, which include both...

For patients with Crohn’s disease, finding out that a recommended treatment could include... 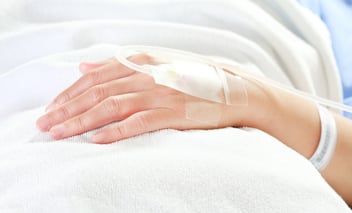 Welcome to March, when BioPlus joins the Multiple Sclerosis Foundation in celebrating the National... 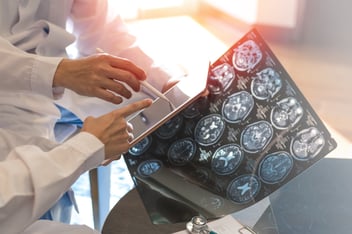