The amino acid taurine has caught the attention of multiple sclerosis researchers. Amino acids are the building blocks of protein. Taurine can be found in many places throughout the body, such as the cardiovascular system where it plays an essential role in heart function, but it also shows up in the central nervous system.

Taurine can be found in many animal-based foods, such as beef, eggs, and dairy products. Interestingly, another place that taurine shows up in significant amounts is in energy drinks, because it is thought to improve athletic performance.

But what about the connection between this amino acid and multiple sclerosis? Researchers at Scripps Research Institute have found evidence that taurine – when combined with multiple sclerosis medications – might make MS drugs work a bit better. The researchers suggest that adding taurine to MS therapy could bring benefits by encouraging remyelination.

In the autoimmune disease of multiple sclerosis, the protective myelin sheath that surrounds nerve cells is attacked by the body’s own immune system. When nerve cells are stripped of myelin, they no longer function properly and symptoms such as numbness, difficulty walking, slurred speech, and vision loss develop. Anything that supports remyelination is beneficial, which is why researchers are so interested in the potential of taurine to make current MS treatments more effective in this regard.

It is particularly promising that taurine is already safely consumed in a variety of ways by humans, so adding it to MS therapy is a low-risk way of hopefully improving outcomes.

Taro Pharmaceuticals just announced that they have partnered with BioPlus as the exclusive... 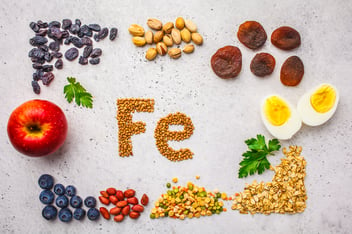 Beyond Skin: Psoriasis and Health Risks 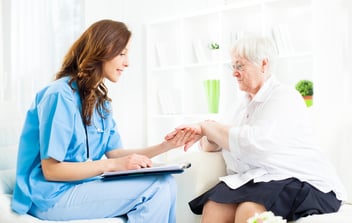 The painful rash and blistering scabs of shingles cause a huge amount of discomfort in the United... 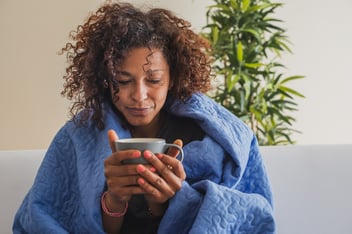 The calling card of psoriasis is uncomfortable skin symptoms, such as red patches of dry, cracked... 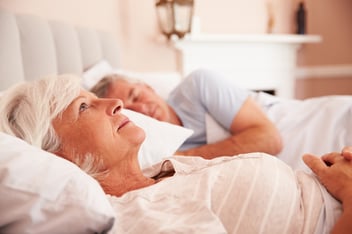