What You Should Know About Multiple Sclerosis 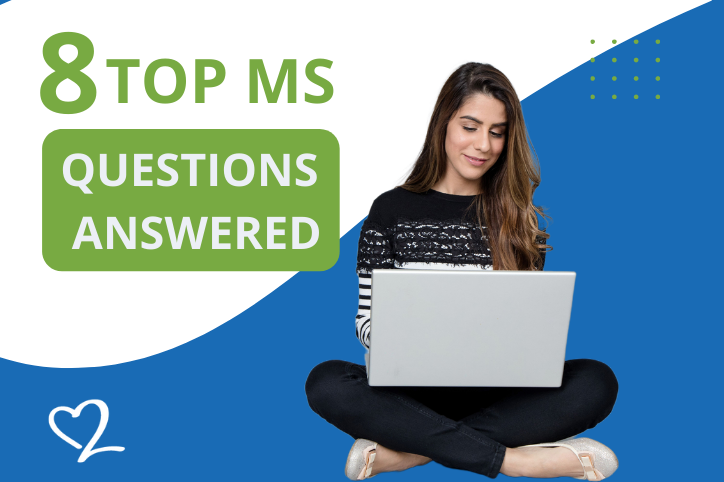 Finding out that you have multiple sclerosis is probably upsetting. And you probably have a ton of questions bubbling up.

Learning what might be ahead on your journey with MS can help you feel more ready to take on this challenge.

Let’s jump in with the most common questions that people have:

What is multiple sclerosis?

Multiple sclerosis (MS) is an autoimmune disease affecting the central nervous system. Each year, 12,000 people learn that they have multiple sclerosis and join the nearly 1 million Americans living with MS. MS is a chronic disease, meaning it will never go away. 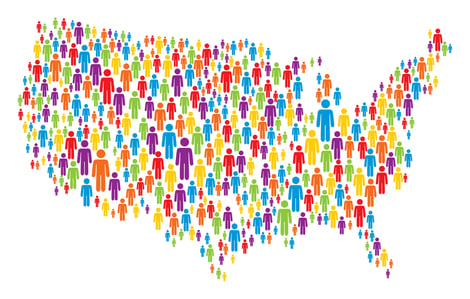 MS attacks the myelin sheath surrounding nerve cells. This damage interferes with the flow of information both within the brain and between the brain and the body. The exact cause of MS remains unknown and there is no cure. However, the symptoms of this disease can be managed.

Nearly 1 million people in the United States have multiple sclerosis. Women are at least twice as likely as men to develop MS. The reason for a higher risk in women is not currently known, although it is suspected to be related to hormonal differences.

Aside from gender, there are other factors that can affect the risk of developing MS. Heredity might play a role, since having a sibling with MS increases your chance of getting this disease. This risk is even higher in identical twins.

It is thought that a combination of genetics, childhood infections, and environmental factors contribute to overall multiple sclerosis risk. Several different childhood viruses have been linked to the later development of MS.

Smoking increases the risk of MS. Additionally, geography affects risk. MS is more common in temperate climates, as compared to tropical ones. In addition, where you live before the age of 15 might be particularly predictive of later developing MS. 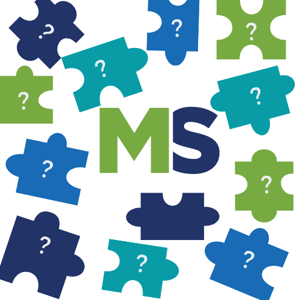 Which symptom is common in individuals with multiple sclerosis?

Symptoms can be a bit different for each person with MS, in part depending on which area of your myelin sheath is damaged.

Some people with MS have mild symptoms while others become disabled by this disease. MS symptoms can include:

MS symptoms can crop up and then disappear for months at a time. When symptoms that have gone away then return, that is known as an MS flare-up. MS flare-ups can last days, weeks, or even months.

Is itching a symptom of multiple sclerosis?

Yes, itching can be a symptom of MS. Someone with MS could feel a variety of skin sensations. This can include itching, as well as pins and needles, a burning feeling, or even a stabbing sensation. Itching and other sensations can be one of the early signs of MS.

Get the latest news on MS in your email

What are the first symptoms of multiple sclerosis?

The first symptoms of MS usually appear between the ages of 20-40. The early signs of this disease can include blurred or double vision, red-green color distortion, or even blindness in one eye. In addition, some people notice an itching sensation, muscle weakness in arms and legs, and difficulty in balance and coordination. Symptoms can come and go, with flare-ups lasting days, weeks, or months.

As experts learn more about MS, it appears that some people with MS have certain signs of this disease before any official symptoms. These signs are called a “prodromal” phase of MS.

What this means is that people who go on to develop MS are more likely to have had a nervous system disorder (such as pain or sleep problems) or have visited a psychiatrist in the five years before more typical multiple sclerosis symptoms emerge, such as muscle weakness, vision problems, or difficulty with balance and coordination.

Symptoms noticed by people who later developed MS – before they developed MS – included fibromyalgia, irritable bowel syndrome, migraine headaches, depression, anxiety, and bipolar disorder. In other words, these conditions might be a calling card for later development of MS. 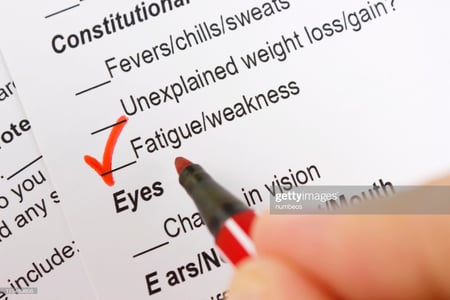 For most patients MS is progressive, meaning it gets worse over time and can become disabling. It’s also unpredictable. However, multiple sclerosis is not considered a fatal disease. The complications from severe MS can sometimes be fatal, such as infections in the chest or bladder or difficulties with swallowing. 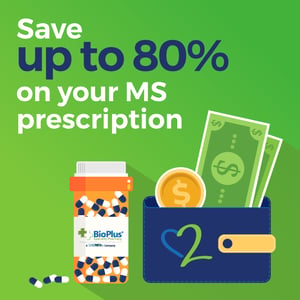 Is multiple sclerosis an autoimmune disease?

Multiple sclerosis is an autoimmune disease. Autoimmune diseases happen when your own immune system attacks various parts of your own body. In the case of MS, the immune system attacks something called the myelin sheath, which surrounds nerve cells. This attack disrupts the flow of information both within the brain and between the brain and the body.

Heredity might play a role in developing MS since having a sibling with MS increases the chance of getting this disease. This family risk is even higher in identical twins if one of the twins develops MS.

It is thought that a combination of genetics, childhood infections, and environmental factors contribute to multiple sclerosis risk. Several different childhood viruses have been linked to the later development of MS.

The exact cause of MS remains elusive and there is no cure, although this disease can be managed.

Get up-to-date information on managing your MS.