2018 is poised to be a promising year in terms of new medications the U.S. Food and Drug Administration (FDA) will be considering for approval. This pipeline of potential new specialty pharmacy medications includes a new psoriasis medication, a few new multiple sclerosis medications, and several medications for oncology.

In terms of new treatment options, 2017 certainly ranked as a big year; especially in comparison to the smaller-than-average number of approvals that happened in the previous year (2016). The number of new medications (and medications with new and expanded indications) approved by the FDA in 2017 included several game-changing treatments. In short, it was a very significant year.

Let’s take a look at medications approved last year in a handful of important treatment areas:

The big news for MS was the approval of Ocrevus (ocrelizumab) from Genentech, specifically for the treatment of patients with relapsing or primary progressive forms of multiple sclerosis.

Two new medications were approved for plaque psoriasis: Siliq (brodalumab) from Valeant Pharmaceuticals and Tremfya (guselkumab) from Janssen Biotech. In addition, Dupixent (dupilumab) from Regeneron Pharmaceuticals was approved for the treatment of atopic dermatitis. Additionally, Humira (adalimumab) got a nod of approval for also working for fingernail psoriasis and Orencia (abatacept) received an expanded FDA approval for psoriatic arthritis.

Kevzara (sarilumab) from Sanofi and was approved for the treatment of active rheumatoid arthritis. Meanwhile, Renflexis (infliximab-abda) gained approval as a biosimilar for Remicade (infliximab).

Keep in mind that it’s a multi-year process to bring a medication from early research all the way through FDA approval. So medications can stay in the pipeline for quite a while. 2018 is expected to be an exciting year of FDA approvals.

No Slowdowns Here: FDA Approvals in 2021

Innovation keeps rolling along in the pharma world, seemingly unaffected by potential pandemic... 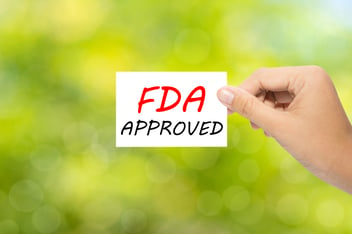 BioPlus provides the best-in-class care your patients with MS deserve.

HCV Testing and Treatment: The Time is Now

There are nearly 4 million Americans with chronic hepatitis C infections, yet only 9% of them have...

Xeljanz (tofacitinib) garnered a lot of interest back in 2012 when it was developed and approved... 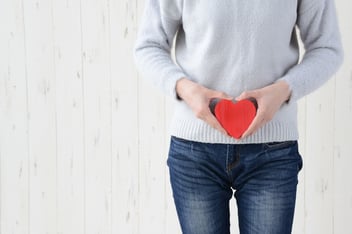