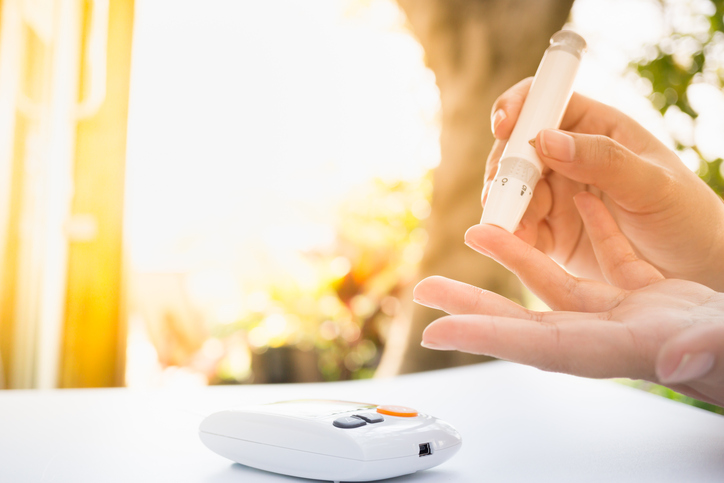 The connection between these diseases is seen in both developed and developing countries. The central component of developing insulin resistance is the intense inflammatory response to the hepatitis C virus (HCV) which disrupts the insulin signaling pathway. Also, inflammation causes pro-inflammatory cytokines to be released causing damage to beta cells. Beta cells are the producers of insulin in response to glucose. Studies have shown that HCV can directly and indirectly induce beta cell dysfunction.

On the reverse side, patients with type 2 diabetes are at a higher risk for complications from HCV. Patients with HCV and insulin resistance have been shown to have significantly worse outcomes. Some of these include decreased SVR rate, increased progression of fibrosis and cirrhosis, and increased risk of hepatocellular carcinoma.

When insulin is increased, which happens in those with insulin resistance, it stimulates hepatic stellate cells which produce nonfunctional matrix and scarring, AKA fibrosis. This occurs in a dose dependent fashion. Insulin resistance also causes increased release of fatty acids from adipose and increased lipid deposition both of which are associated with fibrosis. Patients with diabetes are also at an increased risk for various malignancies including hepatocellular carcinoma. Insulin, insulin-like growth factor, and chronic inflammation have all been implicated in carcinogenesis.

To further complicate the scenario, interferon, which was once the mainstay treatment for HCV, is now known to cause type 1 diabetes! Interferon is a known potent immunomodulator and can contribute to autoimmunity. In most cases studied of patients who developed type 1 diabetes, the onset occurred during or shortly after treatment with interferon. To date, there are greater than 45 known cases.

It is important to suspect type 1 diabetes in patients who present with polydipsia and polyuria after treatment with interferon. Since treatment regimens now steer away from interferon, it may be that the rate of type 1 diabetes as a complication of treatment decreases.

On one hand, HCV triggers diabetes and on the other hand, diabetes worsens hepatitis C outcomes. It is recommended to screen for diabetes in all HCV-infected patient regardless of age or medical history and especially important in patients with known autoimmune conditions. The complicated relationship between these two disease states will have to be addressed until hepatitis C is eradicated and even then, the lasting effects of complications will still have to be dealt with.

BioPlus Specialty Pharmacy, a leading independent specialty pharmacy, is proud to announce a #1... 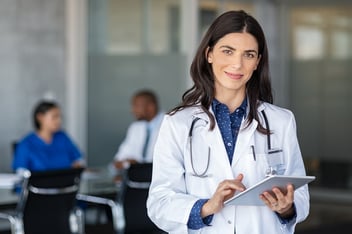 BioPlus Specialty Pharmacy Ensures Continuity of Care Ahead of Dorian 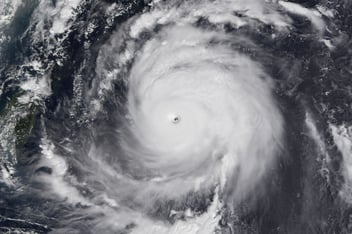 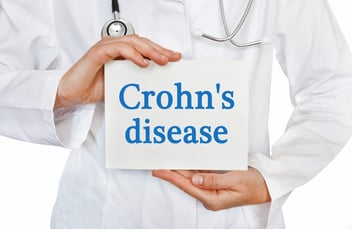 California patients and providers now have greater access to the ‘Power of 2’ promise as BioPlus... 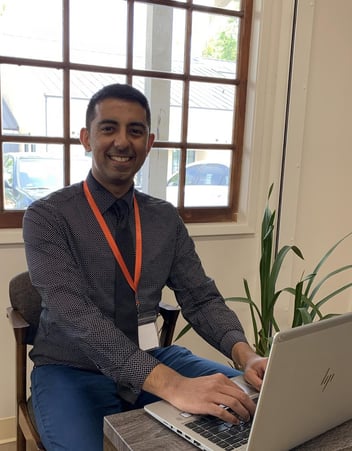